The due was caught red-handed while accepting a bribe of Rs. 30000.

"The accused Rakesh Kumar has been arrested on the complaint of Pathankot-based man, who had approached the VB informing that he had applied online for a grant of license to open a medical store at Mamoon. The complainant was later called by Ms. Bableen Kaur, Drug Inspector, who told him to contact Rakesh Kumar, a Class-IV employee in the Civil Hospital, Pathankot, who has previously been posted with her, in this regard," said a spokesperson of the Vigilance Bureau (VB).

The complainant met Rakesh Kumar at Civil Hospital, Pathankot on 18.06.2022 who demanded a bribe of Rs. One Lakh, which was later reduced to Rs. 90000, for getting his work done from Ms. Bableen Kaur.

The spokesperson informed that the complainant agreed to give Rs. 30000 as the first instalment of this bribe money on 28.06.2020.

The VB team nabbed the accused Rakesh Kumar while accepting a bribe of Rs. 30000 in the presence of two official witnesses. Later on Ms. Bableen Kaur, Drug Inspector, Pathankot was also arrested for her involvement in this case.

He informed that in this regard a case under FIR No. 08, dated 28.06.2022, u/s 7 Prevention of Corruption Act at police station VB Range Amritsar was registered. Further investigations are underway. 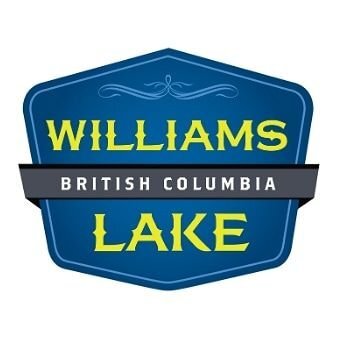 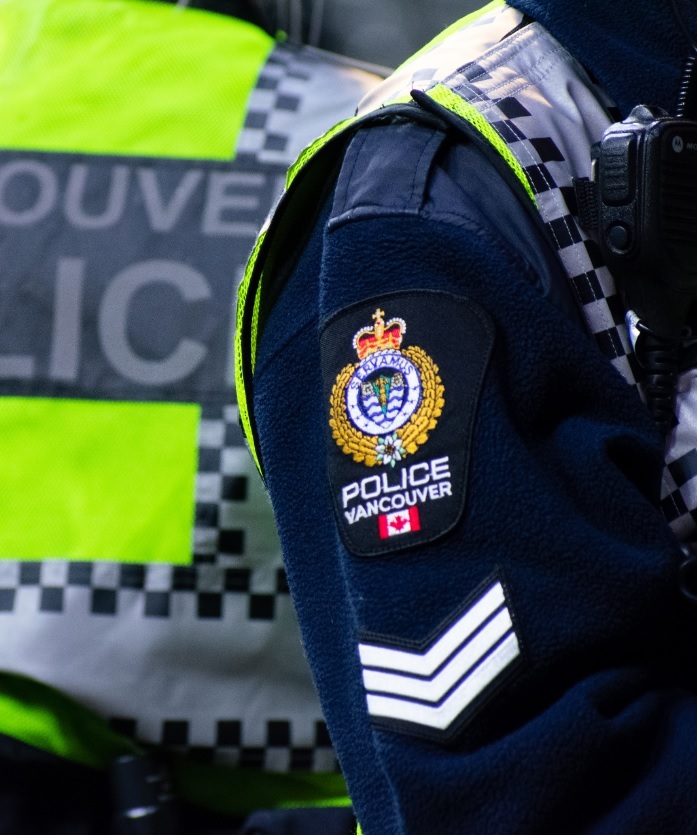 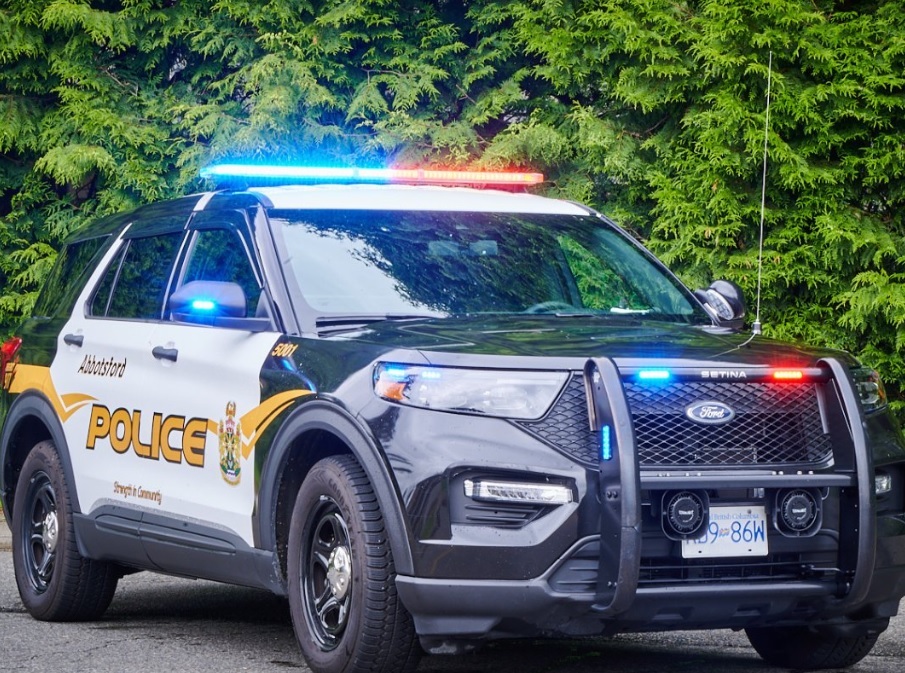 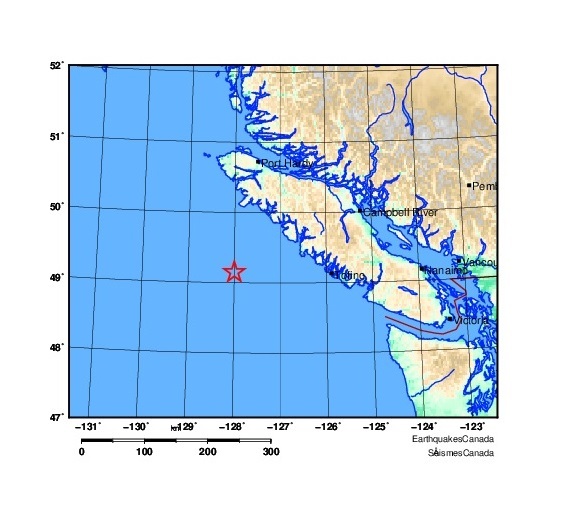 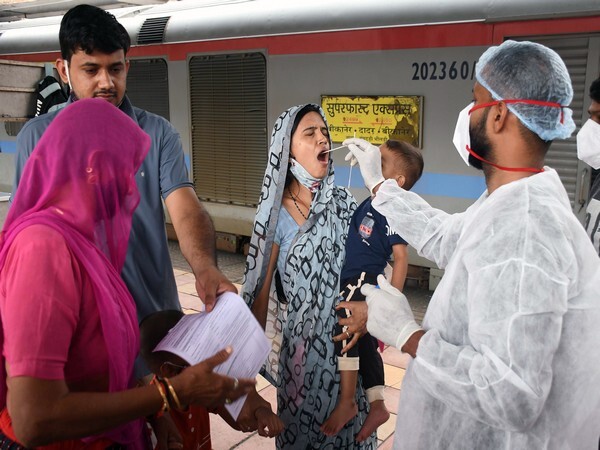