The seven candidates running to be the next United Conservative Party leader and premier are split on whether Alberta should bring in its own provincial police force.

Four of them told a debate in Calgary that it's not a plan they would pursue now.

Rebecca Schulz says she is not hearing about it on doorsteps, and notes the vast majority of municipalities don't want it.

Rajan Sawhney (RAW'-jun SAW'-nee) says it's a solution in search of a problem and a larger discussion is needed on how to best reduce crime and keep people safer.

Leela Aheer (LEE'-luh uh-HEER') says the province has not made it clear how such a change would be paid for.

Premier Jason Kenney's government is still investigating whether to pursue a plan to replace Mounties who currently carry out their duties in rural areas and some smaller cities. 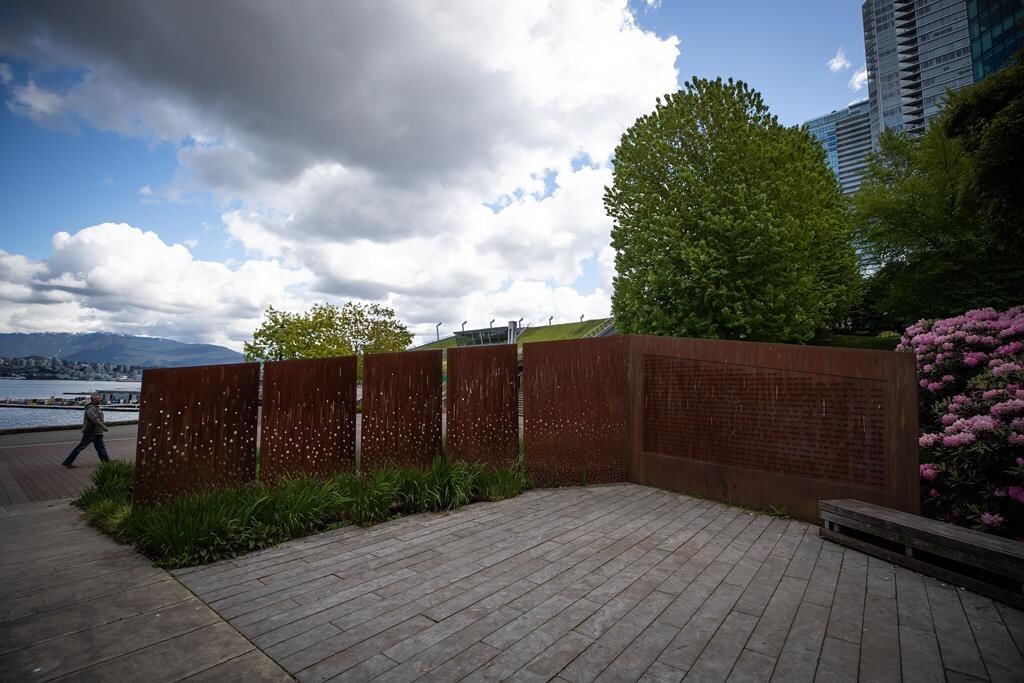 Vancouver Police have launched an investigation after the Komagata Maru memorial was vandalized for the second time in 14 months. "Detectives from a number of VPD specialized units are working together to collect evidence and iden...

At least four people were killed and 25 others were wounded in a blast in the Kabul mosque, the latest in the series of targeted explosions in Taliban-ruled Afghanistan. The b...

A Calgary father has been sentenced to two years in prison for failing to provide the necessaries of life for his severely disabled adult son. Jonathon Grunewald and Malinda P...

Jagjit Singh Saran has died at the Matsqui Institution 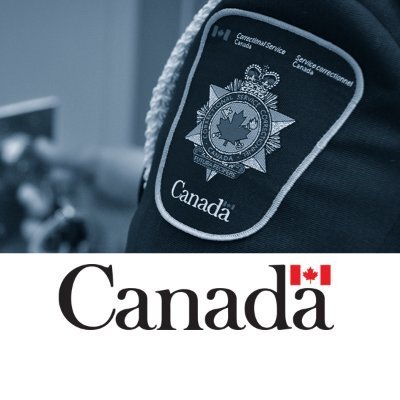 The Correctional Service of Canada says an inmate convicted of second degree murder and other offences has died at...

BCCOS investigating after 3 people injured in a bear attack 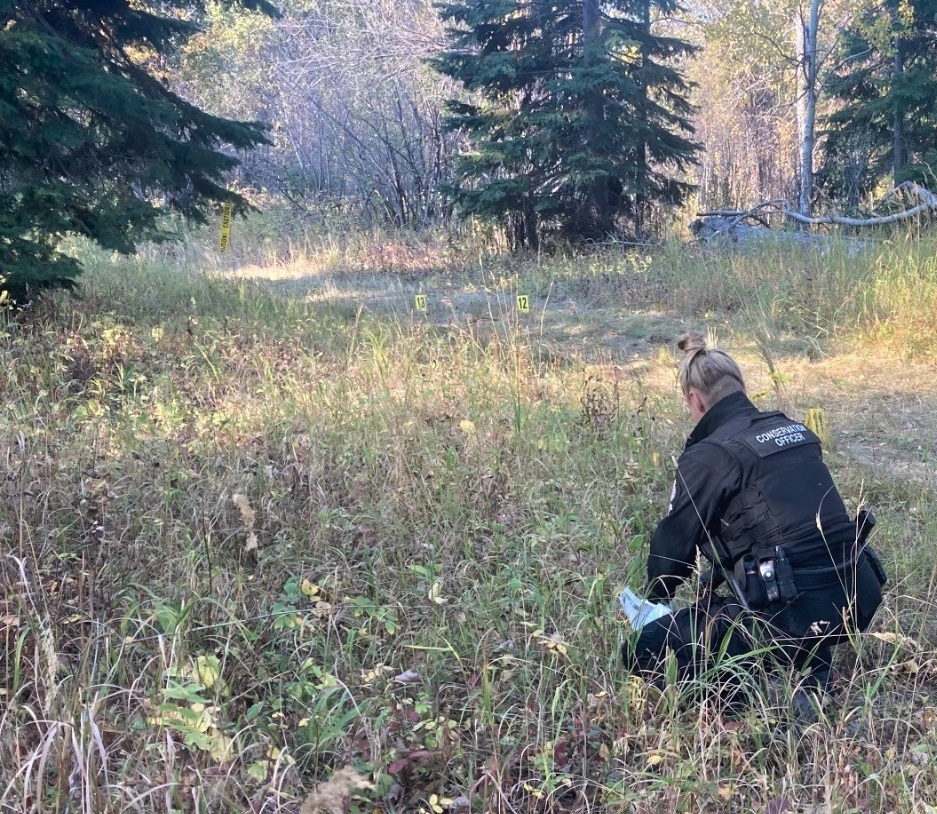 RCMP say two women have suffered life-threatening injuries after a bear attacked a family near Dawson Creek, then ...

A Langley man pled guilty to murder in BC Supreme Court in the deaths of three family members in June 2020, in Lang... 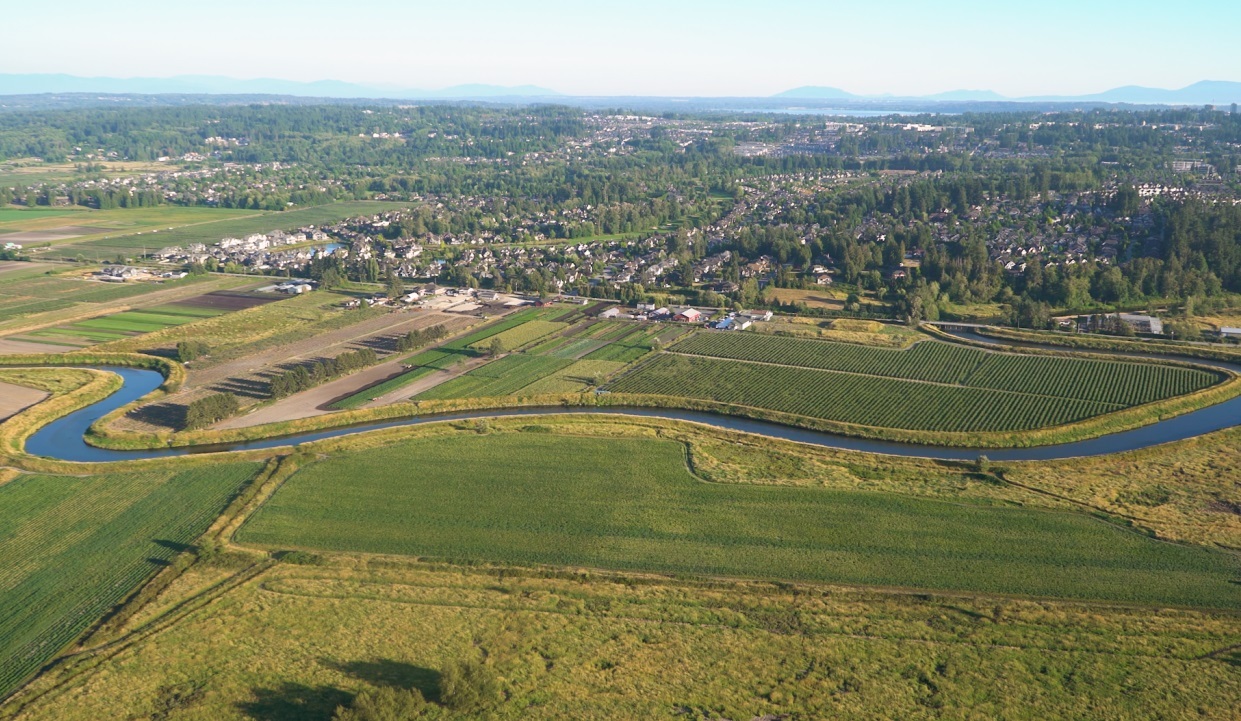 The City of Surrey is in the first phase of upgrading the dyke network to protect against flooding from increasingl...

Common charger for mobile devices will soon be a reality as the European parliament on Tuesday passed a new law requiring USB Type-C to be the single charger for all mobile ph...

A Calgary father has been sentenced to two years in prison for failing to provide the necessaries of life for his severe...

Alberta Court of Justice: Provincial court to get new name next year

Alberta's provincial court is getting a new name. The provincial government says the court will be renamed the Alberta C...

United Conservative Party leadership candidate Danielle Smith says if she wins this week's vote and becomes the next Alb...